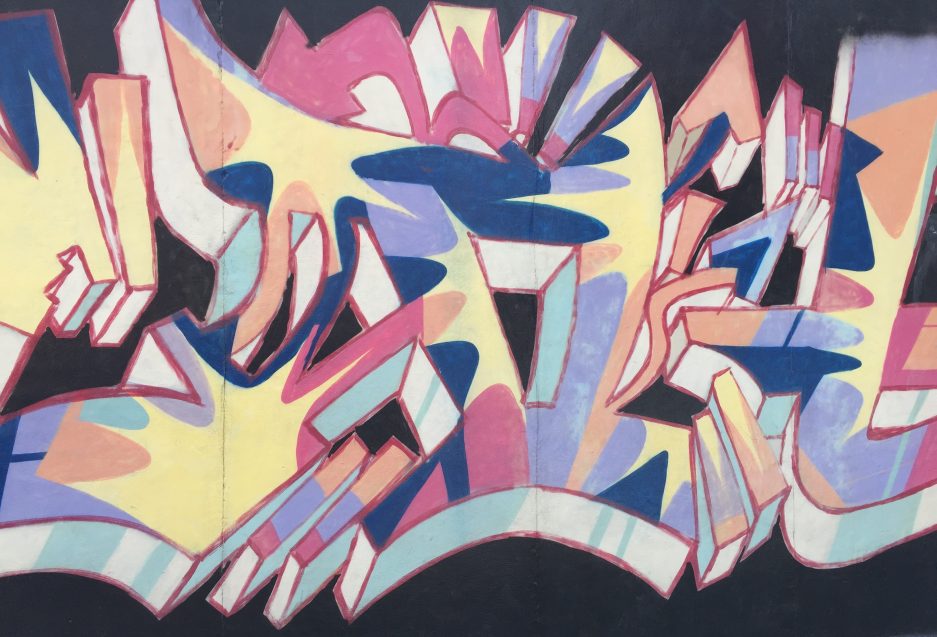 “The Ten Commandments” is the sixth-highest-grossing film of all time in Canada and the U.S. with over 131,000,000 tickets sold. Charlton Heston was cast as Moses and some of the most memorable supernatural events in the Bible, including the plagues of Egypt, the burning bush and the parting of the Red Sea were portrayed in the film. Dr. Norman L. Geisler of Vertical Living Ministries has compiled a chart of the nearly 300 individual supernatural events recorded in the Bible. Even people with limited Bible knowledge can describe these iconic events. Jesus turning water to wine, a white dove appearing at the end of the great flood, angels appearing to the shepherds. As a child, these were the bible stories that captured my imagination. If you believe that God is intentional, then these supernatural events were intentional and they are still meaningful for us today.

I attended a Christmas service a few years ago where the pastor began a sermon about the virgin birth by saying, “I don’t know if this story is real, but I believe that it is true.” Why are Christians so afraid to admit that we don’t know and we don’t understand God? Belief in God without full understanding is the foundation of faith. Why do we expect something as complex as God and the universe to be understood in our lifetime or ever? Our own arrogance is the greatest threat to our faith in the modern world. The earliest writings of the Bible were recorded over 3500 years ago. A common argument by nonbelievers is that these ancient writings have no meaning in the modern world. Scientists believe DNA first appeared over 4 billion years ago, but Watson and Crick did not discover it until 1953. The technology that has sprung from our understanding of DNA has changed our world. It has helped us understand and cure inherited diseases, allowed us to trace our ancestry, challenged racial prejudice, solved crimes, proved paternity and the list goes on and on. We cannot afford to abandon our pursuit of science any more than we can afford to abandon our desire to know God.

One of my own supernatural spiritual experiences centered on my long journey to have a healthy baby. Multiple miscarriages, including one that ended in life-threatening hemorrhage, left me feeling terrified rather than joyful about each new pregnancy. In October of 2004, I had carried a baby for 40 weeks, but I could not longer feel him moving in my stomach and I felt incredible anxiety as my due date approached. I lifted up a prayer and asked God for a sign that this baby would be healthy. The next day, an unusual blue parakeet landed on our birdfeeder. I saw this as direct communication from God and felt at peace. The parakeet visited our feeder a few more times after the baby’s birth. My husband David and I introduced our beautiful blue-eyed newborn baby Alex to his guardian angel. Supernatural events are powerful because they are unexpected and visual signs from God. They require us to renew our belief in miracles and embrace God’s power working in our lives in real-time. We don’t understand, but we believe and our lives are transformed by God’s love.