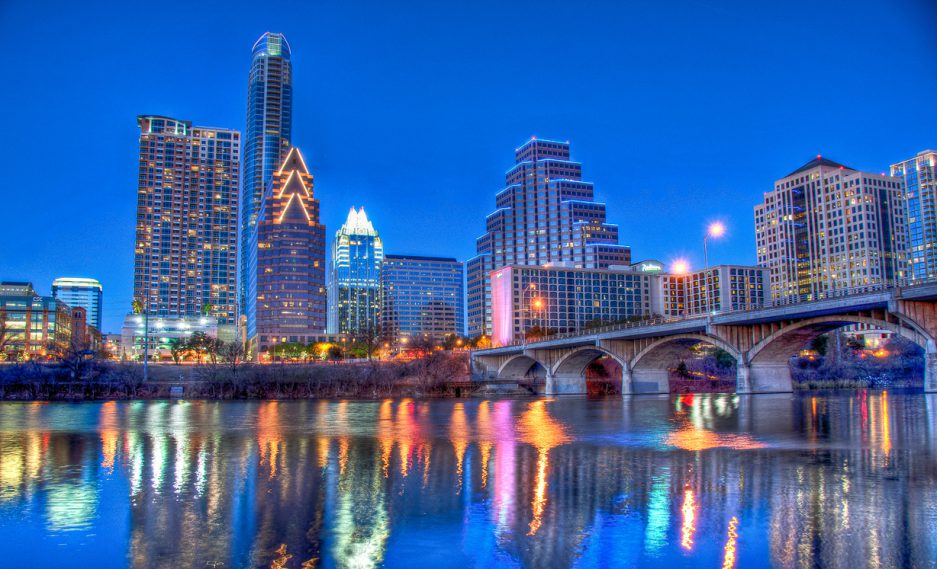 Carl Baldwin circled the Lowe’s parking lot and selected a secluded spot in a dark corner next to a wooden pallet stacked with St. Augustine sod. The woman had been in the trunk of his car for two days. Carbon, hydrogen, and nitrogen were three innocuous atoms individually, but combined in the right proportions they produced two of the most foul-smelling molecules on the planet: cadaverine and putrescine. A human body housed over thirty-seven million bacteria in the intestinal tract and death signaled the production of countless decomposition products.  Surprisingly, small amounts of these corpse molecules resided in normal, healthy bodies. They were found in men’s semen and responsible for the bad breath odor that generated 172 million dollars in Tic-Tac sales annually in the U.S. Ironic that amines could be his undoing, he worked in the laboratory of a famous organic chemistry professor, Kevin Engle, at Northwestern. Engle’s research focused on the development of a synthetic amine similar to serotonin. The research goal was to develop a new drug that would reduce feelings of hunger for the millions of people struggling with obesity. Hundreds of mice and rabbits were injected with the toxic drug. Most of the animals suffered horrible side effects including seizures and paralysis before they died. After ten years of failure, the project was shelved and Engle retired.

Now he was trapped in a dead-end job in Austin, Texas with its endless searing summer heat and a large population of vegan, tattooed, man-bunned, salamander-loving, liberal freaks. The city’s slogan was “Keep Austin Weird.” Who gave a shit? He bankrolled his monthly paycheck in stocks and high-return mutual funds and as soon as he saved enough money, he was gone. Colorado-bound to start a new life. The new life he had been carefully planning until she had gotten in his way.

He stalked her for over a month, following her in his car from her job as a personal trainer at LA Fitness to her small apartment in the Oak Ridge complex on Far West. Most of her clients exercised in the morning and she arrived at the gym early by 6 a.m. By 2 p.m., she was done for the day and usually stopped at Snap Kitchen on her way home to pick up her gluten-free, vegan lunch. She walked her white miniature poodle at the same time every evening at 8 p.m. This predictable schedule provided him with opportunity- a dark alley behind a Lubys restaurant on the corner where he waited with the syringe. The stupid dog exploded in yappy barking and nearly exposed him, but he took care of that problem too and dumped it in the trash dumpster behind the restaurant. His mother would have been horrified.

His entire childhood he competed with a nasty Bichon Frise named Mitsy for his mother’s attention. Spoiled and never properly housebroken, the obnoxious dog would pee or shit on the floor by the front door at least once a week. By the time he left for college, the entryway to their house reeked with a permanent stench of urine. Mitsy slept in a luxurious velvet bed in his mother’s bedroom. His childhood bed was half of a marred and poorly crafted bunk bed scavenged from a garage sale. The cheap, plaid sheets never softened after hundreds of washings and irritated eczema that plagued him his entire life. Mitsy ate only Fromm organic dog food that cost fifty dollars a bag. His mother baked the odious dog homemade peanut butter biscuits he was forbidden to eat. As a young boy, he snuck one of the warm dog biscuits from the baking sheet and his mother locked him in their cold, wet, moldy basement for over an hour as punishment. He couldn’t recall his mother ever cooking a special meal for him.

He opened a black laboratory notebook stolen from his company and titled the new entry “Body Disposal.” He typed a query into Google on his smartphone, “How to dispose of a dead body.” The first entry suggested sulphuric acid, effective yes, but not very practical. He scanned the other search results. A post from some psycho named Scarabic about pulverizing the teeth, burning off the fingerprints and disfiguring the face. The lengthy, gory article went on to describe hacking up the body and burying the parts in different places. Too much work, and completely unnecessary in Austin where the lake temperatures were very warm and a dumped body would decompose rapidly. He scrolled down to a YouTube video with a frozen frame of two people placing plastic sheeting on the ground. This looked promising and he scribbled notes as he watched the video.

He flipped back in the notebook to his first photograph of the woman shot during one of her many pointless shopping trips to the Domain mall. Her long dark hair was pulled back in a soft ponytail and her flawless porcelain skin accented with just a touch of makeup. He wanted to remember her like this. Happy, smiling, unsuspecting, weak. He touched her face in the last photograph, framed by the trunk of his car. He had closed her eyes and arranged her hands in a peaceful pose across her chest. She could have been napping. Her lovely dark spidery eyelashes were unnaturally long and her lips still plump, full and pink. She wore a distinctive diamond and emerald ring on her left hand. He thought about pulling it off her finger and pawning it, but his fear of being connected to her murder stopped him.

He entered the Lowe’s Home Improvement Store with his shopping list and selected one of the blue shopping carts. Close to lunchtime on a Wednesday, the store bustled with contractors and construction workers talking on their cell phones and searching for building supplies. The first item on his list was plastic sheeting.  He wanted something durable that would not rip when he was ready to lift and move the body. The cheapest black sheeting cost $23 for a six-foot by 100-foot roll. He cursed under his breath. He had already exceeded his desired budget of $20 for supplies. He found duct tape on the next aisle and loaded two of the economy 3M All Purpose rolls into his cart. He thought about the Duct Tape Island MythBusters episode where Adam and Jamie built a sailboat entirely out of duct tape. He chuckled to himself, this was a scenario they had not considered- duct tape body bag- myth confirmed. He would be able to fashion a strong duct tape handle convenient for carrying the body after he wrapped it in plastic. He selected a yellow, braided nylon rope next and added it to his cart.

He stopped last at the garden center for concrete blocks. He chose two concrete fence blocks for the body counterweight. Each block was constructed with three holes, convenient for tying to her feet and they only cost $1 each. He added a small Aloe Vera cactus to his cart, so it would not appear too obvious he was shopping for a body disposal kit.

He approached an open register and laid out the items from his cart for scanning. The woman working at the register was obese with colorful tattoos lining both her arms. He thought about the woman’s petite body in the trunk. She weighed one hundred pounds at most, thankfully. The woman smiled at him as she scanned his purchases. “Find everything you need?” she asked. She was missing a front tooth giving her a derelict, homeless appearance. He only nodded in reply and inserted his credit card into the chip reader. The bill totaled $42.36. He could feel his anger rising again.

As he approached the parked car, he heard an unexpected sound. Banging and a low-pitched moan. He surveyed the parking lot for potential witnesses before he popped the trunk. Her blue eyes were open now and stared at him in terror. Not dead after all. The drug had killed most of the dogs in the animal testing trial. Perhaps it was less toxic to humans. She tried to scream, but the anesthesia had paralyzed her vocal cords. She had regained some use of her legs and thrashed them side-to-side, but she could not lift them. Interesting, he would add this observation to his notebook. The grey tape was already coming in handy. He tore off a strip and covered her mouth. Then he bound her hands and feet. He dumped the body bag supplies on top of her and slammed the trunk shut. His anger faded and he whistled as he put the car into gear. The body was not yet a corpse, a little more time for experimental observation.